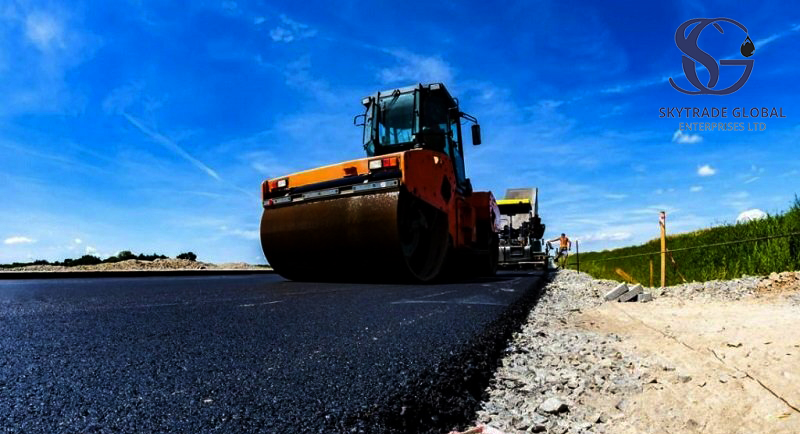 Bitumen is a highly viscous, black, or dark-colored oil that is found in natural deposits or can be obtained through the refining of crude oil. It is a type of hydrocarbon, which means that it is made up of hydrogen and carbon atoms. Bitumen is primarily used for the production of asphalt, which is a material that is used in the construction of roads, driveways, and other surfaces. 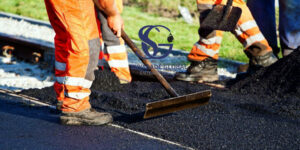 Bitumen has a long history of use, dating back to ancient civilizations such as the Egyptians, Greeks, and Romans, who used it to seal boats and buildings. It has also been used for medicinal purposes, as well as for the production of waterproofing materials.

Bitumen is extracted from the earth through a process called surface mining or underground mining. It is then processed and refined to remove impurities and to produce various grades of bitumen. The properties of bitumen can vary depending on the type of crude oil from which it is derived and the refining process used. 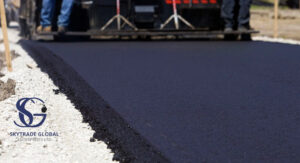 There are several different types of bitumen, including oxidized bitumen, which is produced by air-blowing, and polymer-modified bitumen, which is made by adding polymers to bitumen to improve its performance. Bitumen is also classified based on its viscosity, with the most common grades being 40/50, 60/70, and 80/100.

Bitumen has a number of properties that make it useful in the construction industry. It is resistant to water and weathering, has good adhesion properties, and can be easily molded and shaped when heated. Bitumen is also relatively inexpensive and widely available, making it a popular choice for use in road construction and other applications.

Overall, bitumen is a versatile material that has a wide range of uses in various industries. It is an important component in the construction of roads and other surfaces, and it also has a number of other applications, including in the production of roofing materials, sealants, and waterproofing products.